The IDF World Championships is an annual event which is usually held in the country of an IDF member who has chosen to host the event - there are 37 countries who are members. This year it was held in Pula, Croatia on 24th 27th May. The IDF invites children, teenagers and young adults from around the world to compete in a dance competition on an international scale. Over the course of 4 days children perform in solo routines, duos, trios and formation groups. The disciplines performed span from Dance Genres in Hip-Hop, Dance Show, Disco, Fantasy, FitKid, Jazz Funk, Lyrical, Contemporary, Latin and Musical Theatre to name just a few.

DDTST is no newcomer to competing at an international level as we also competed in May 2012 at the IDF World Championships that was held in Eastbourne.

Deborah Day Theatre School brought home 10 trophies from the IDF World Championships in Croatia, competing against 36 other countries in some categories that had over 70 competitors.
"What an achievement for a local theatre school in Newham". 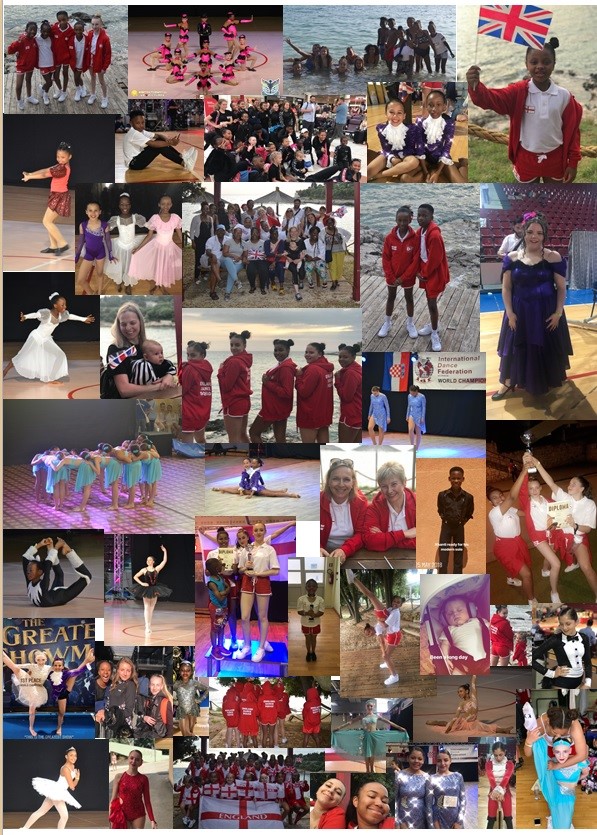 On 25th February 2017 the DDTST Glee team headed to the Broadway Theatre in Barking for the Regional Finals of the Jack Petchey Glee Club Challenge 2017. The two songs chosen for the final were 'Sweet Dreams' and 'Motown Medley'.

The team arrived at the theatre at midday, where they were briefed by the production team on how the day would run. They were given time to rehearse their routines on the stage once more, and practice the finale number with all the other groups competing.

Back in the dressing rooms, the students had fun getting ready and preparing for the main show. Their performance was amazing, and they gave 100% throughout both of their routines.

The team placed 5th out of the 9 groups competing on the day. Sadly they didn't make it to the Grand Finals, but we are so proud of them none the less!

Well done to all the students for your performances, and thank you to everyone who has supported the team throughout the competition! 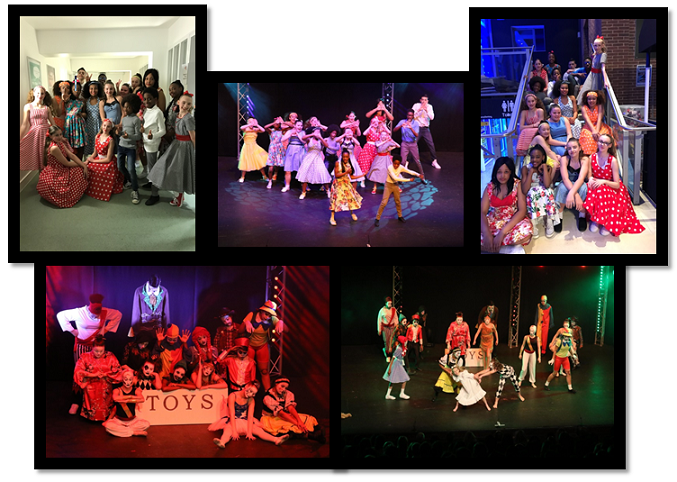 DD’s Teaching College were at Move It 2016 – The UK’s biggest dance exhibition. This was our third year back at the exhibition promoting our teaching courses. Every year, thousands of people attend the event, either as spectators, or to promote their own colleges, schools or services.

This was a great way to show what we have to offer and to gain some interest in our courses. Many of the DD’s students came along to help out handing out flyers and information sheets, and to talk about the courses and what they involve.

DD’s were there all three days, it was a very busy weekend but overall a success. We had a lot of people who showed interest, and hope to become students in September!

On the 30th January 2016, after a successful day at Bootcamp, the DDTST kids were ready to take on the Semi Finals at the Broadway Theatre in Barking. The two songs the children performed were Upton Funk by Bruno Mars, and The Circle of Life from the musical 'The Lion King'.

The school arrived at the theatre at 11.30am, prepared for a full on day! Before the main event, the children were given time to rehearse their routines on the stage again, and then had a rehearsal of the finale number alongside all of the other groups competing.

They then went back to their dressing rooms to prepare for the real thing!! All rehearsed and prepped, costumes on and faces painted, they went out on stage and performed their hearts out! Their performance was amazing and they gave 100% throughout both of their routines.

Overall, they placed 4th out of the 12 groups competing on the day. This was a very close call but unfortunately they didn’t make it to the Grand Final. None the less, we are all so very proud of the children!!

Well done to all those that performed, and a massive thank you to everyone that has supported the children throughout this competition!

Follow the links below to watch both of their performances, and take a look at some of the pictures of their whole experience from the day! For more pictures check out the Jack Petchey Glee Club Challenge Facebook page!